Our mission is to produce healthy, strong, and beautiful Teacup companion puppies for pet-loving families. All our puppies are potty trained, housebroken, and friendly with kids. See a complete list of our available Teacup Poodle Puppies for sale / Poodle puppies for sale below. 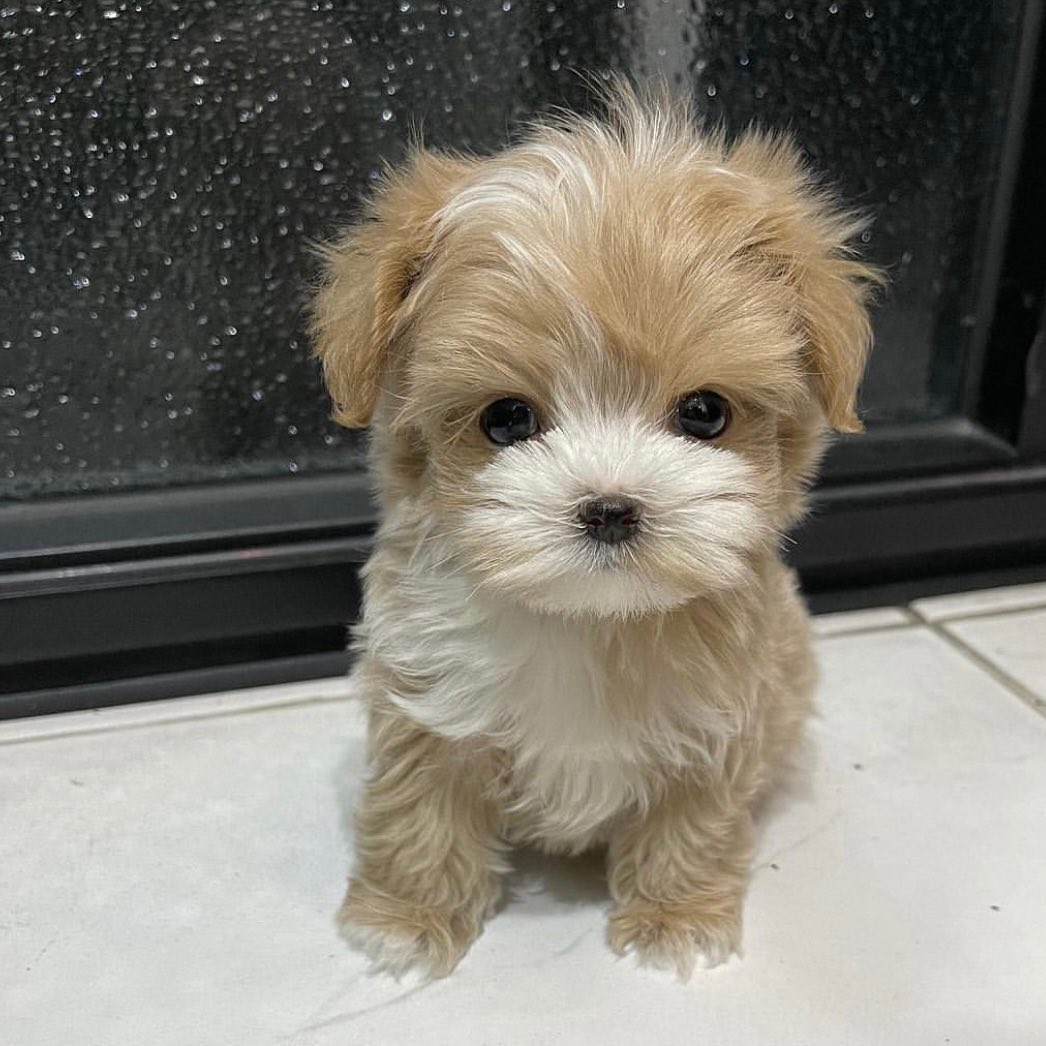 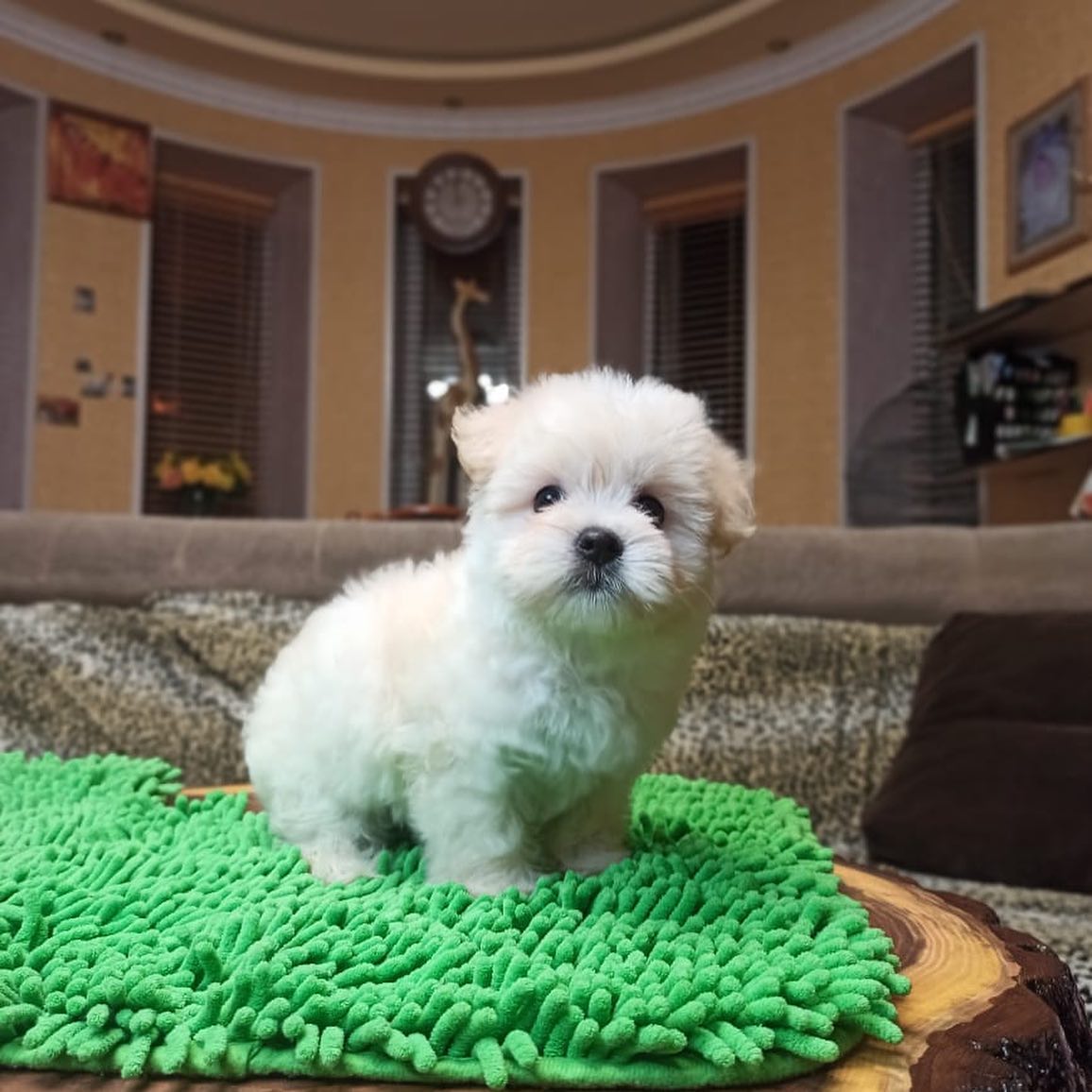 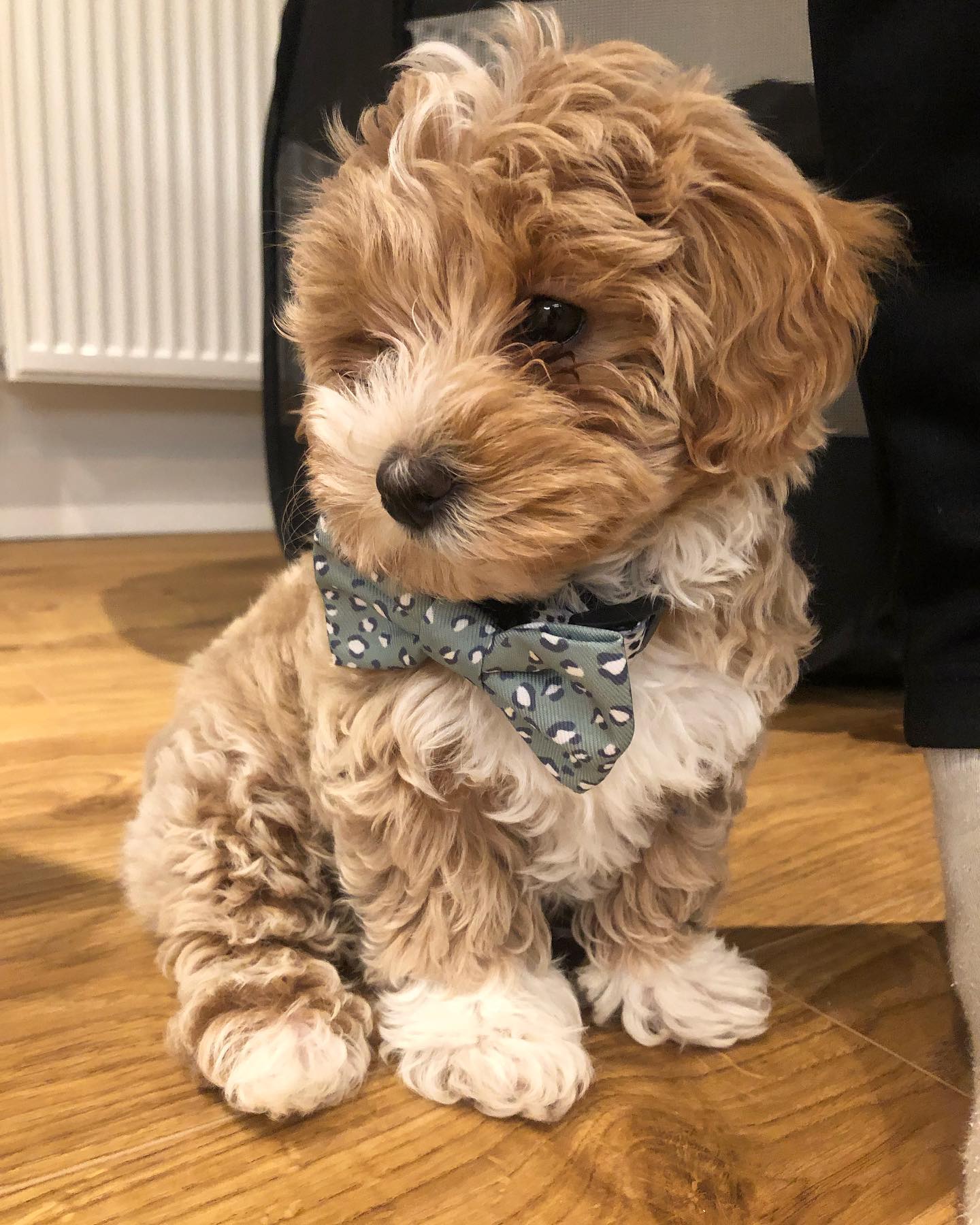 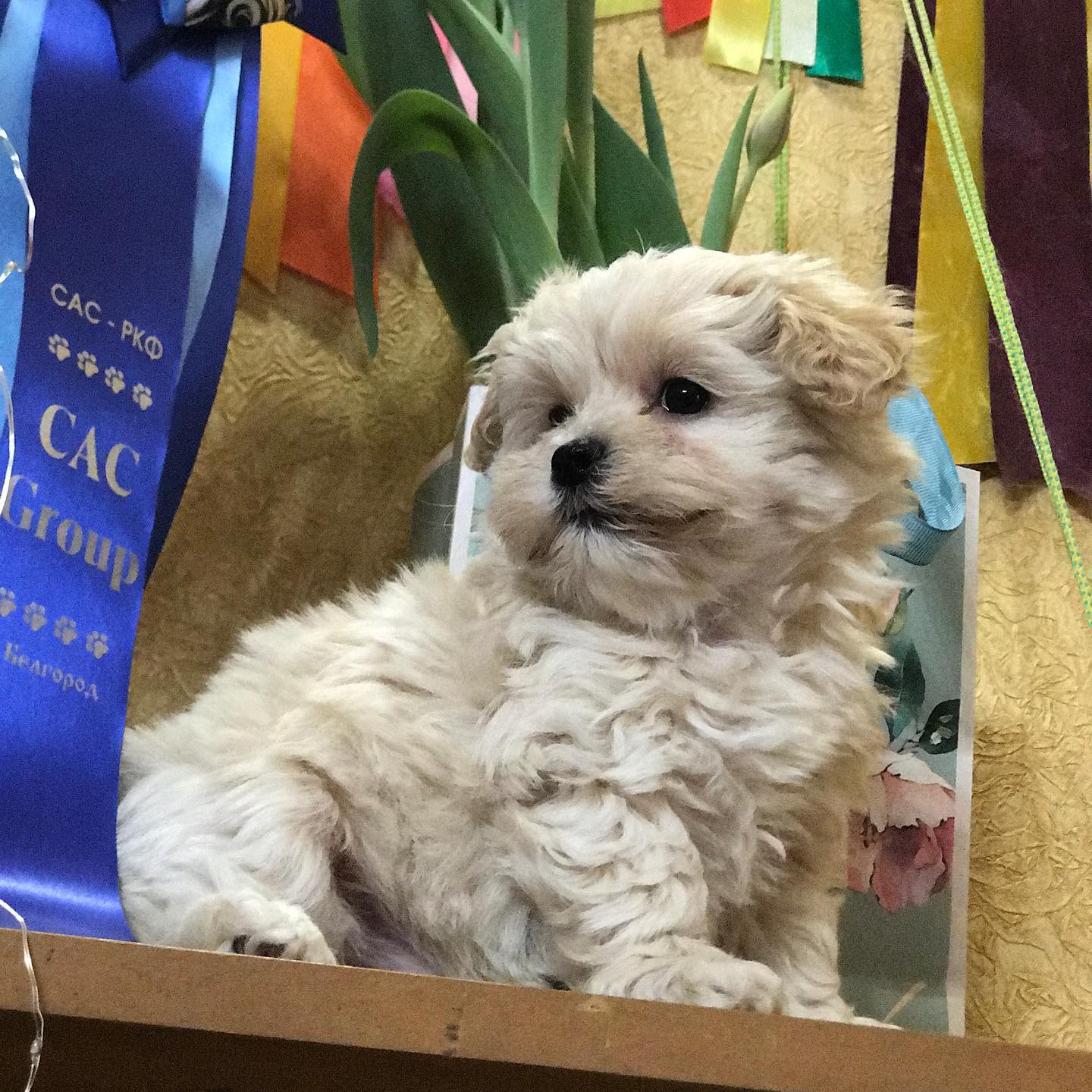 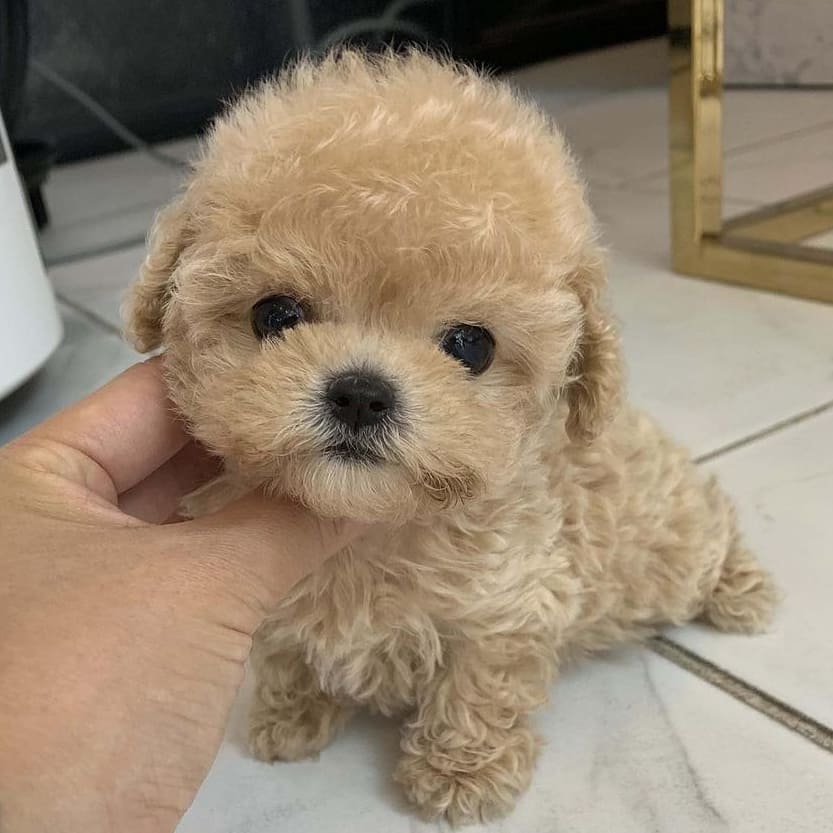 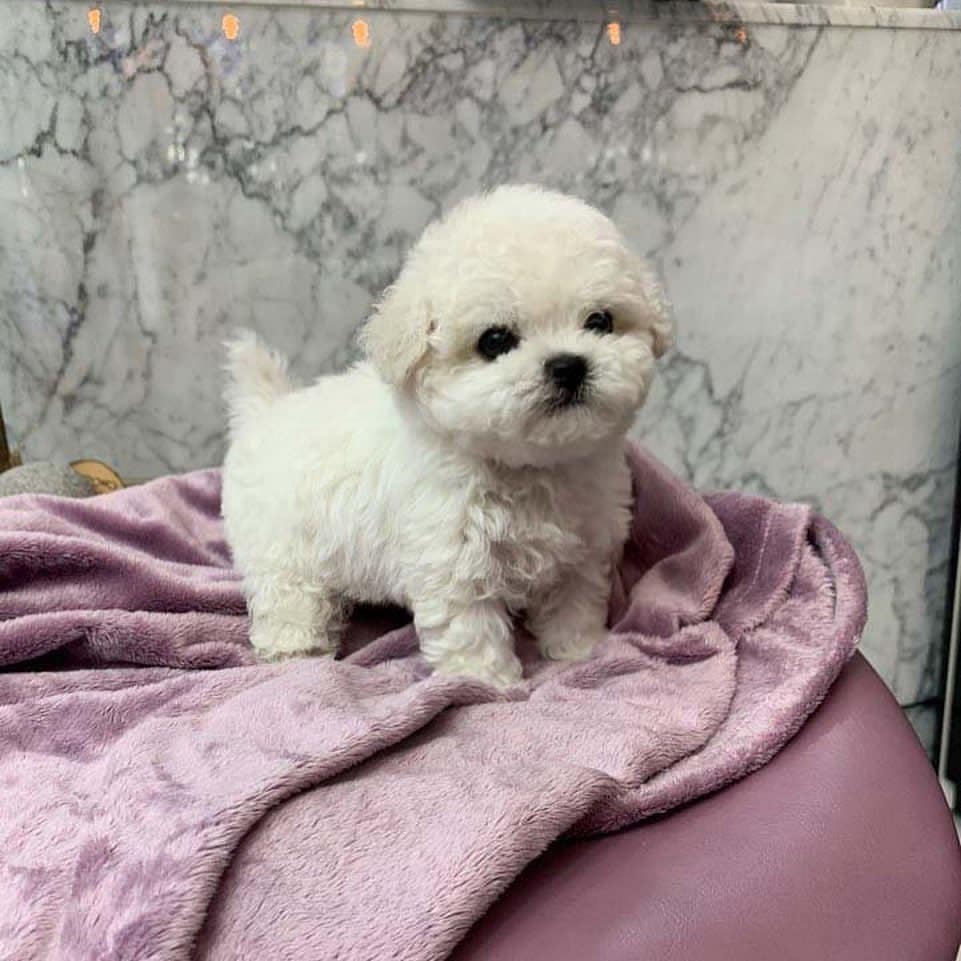 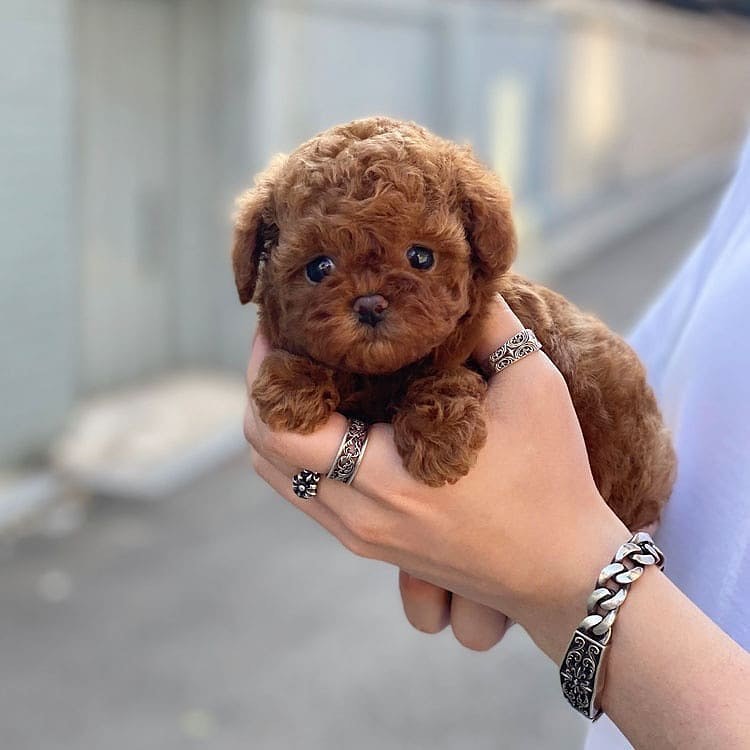 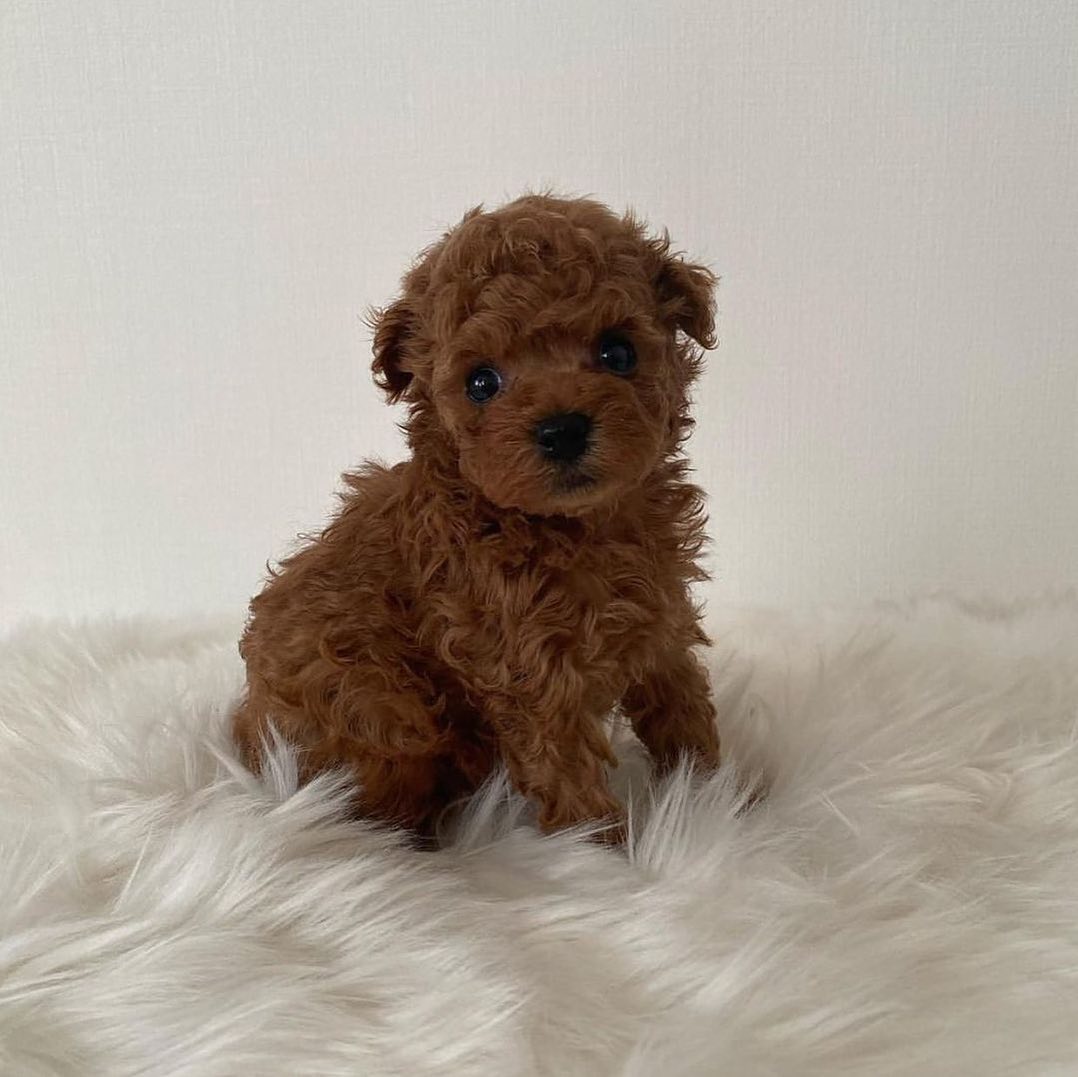 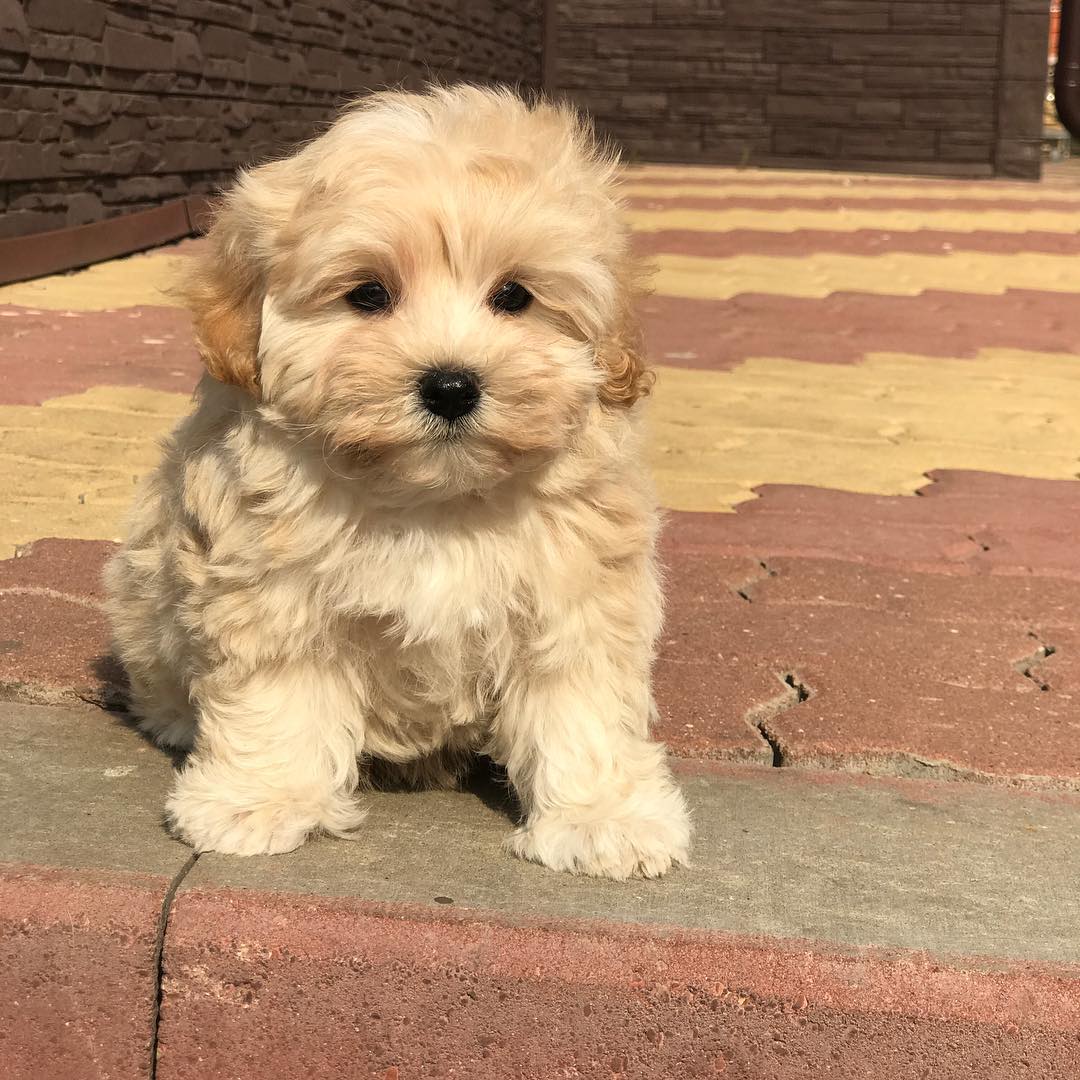 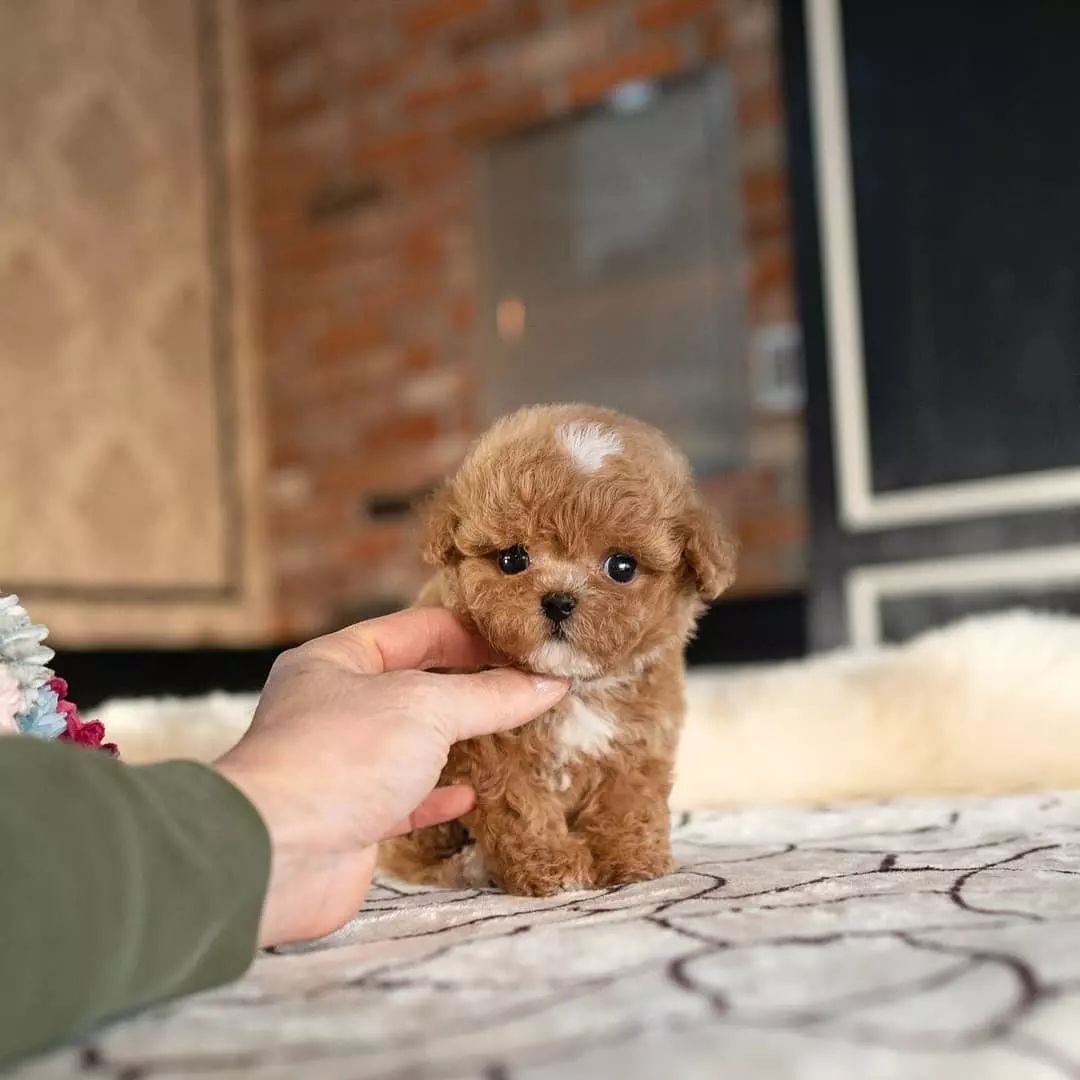 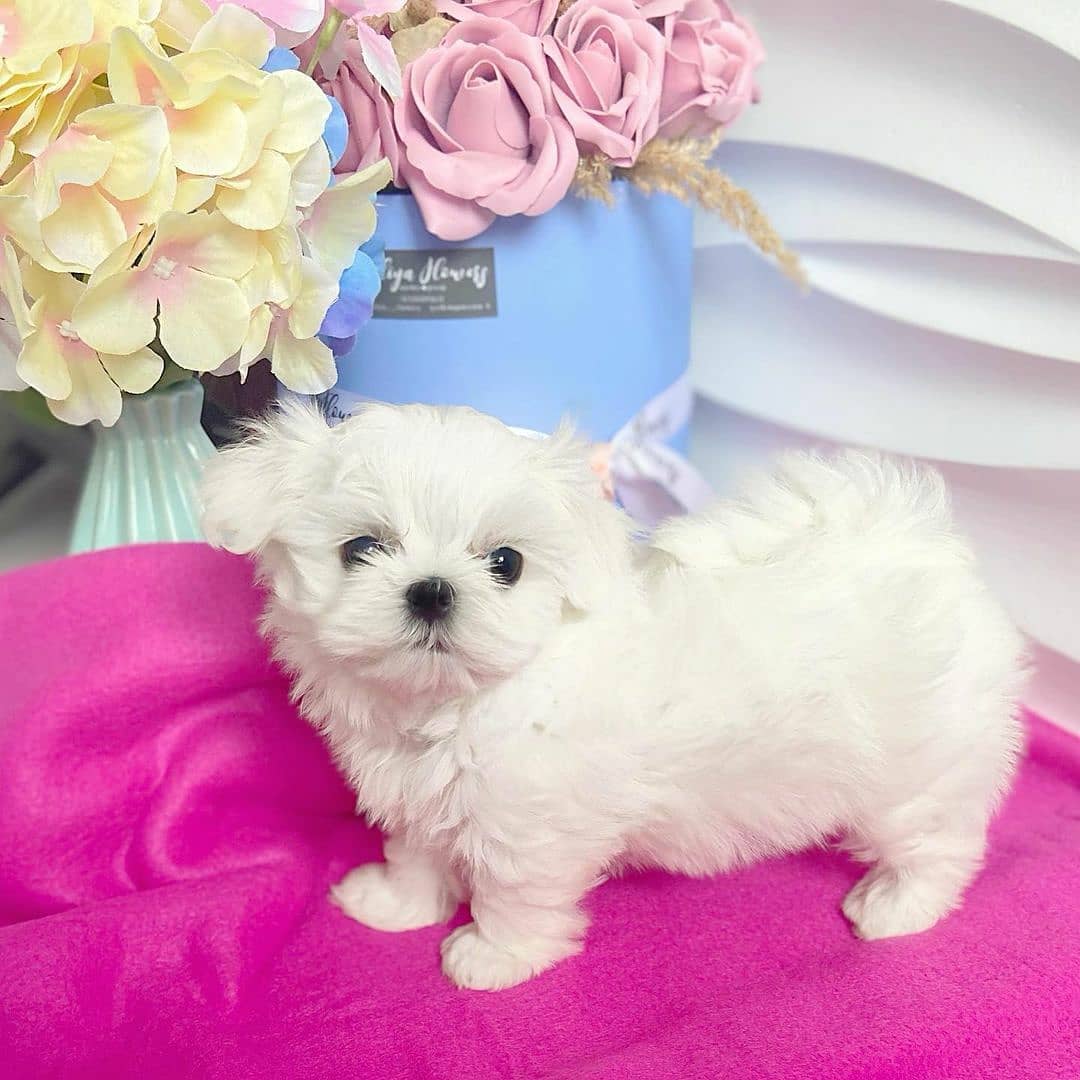 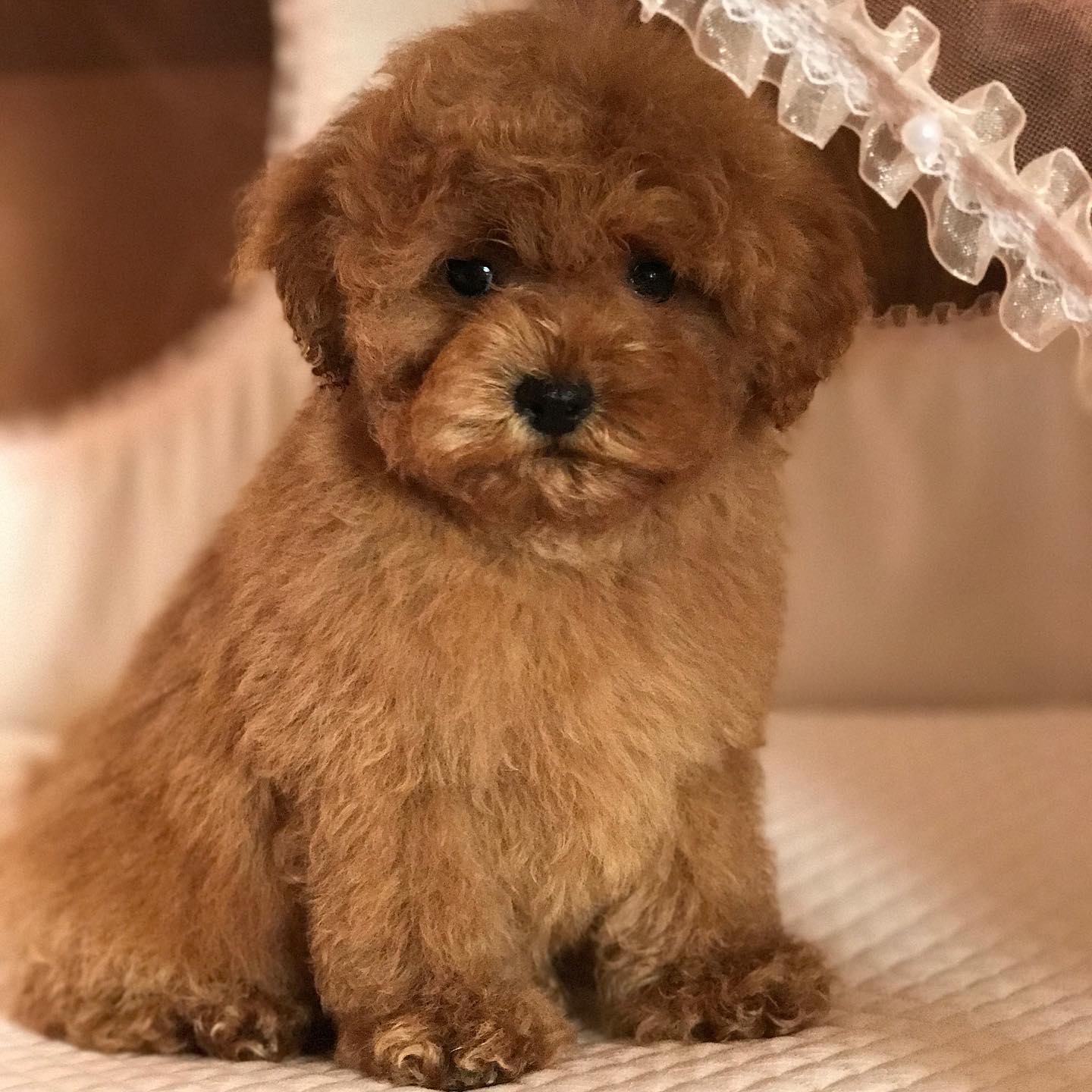 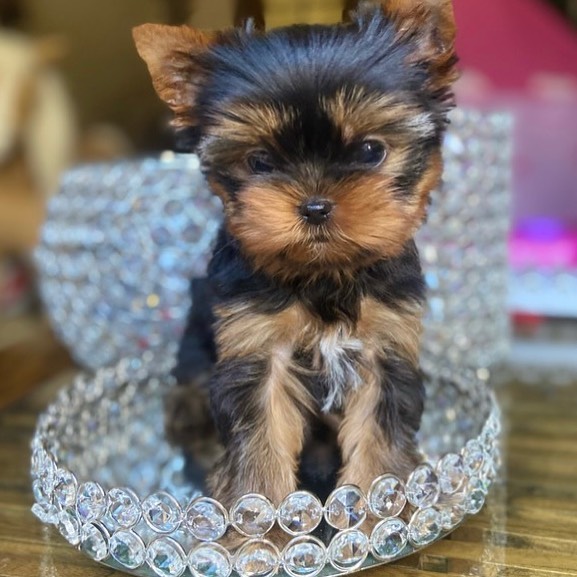 About The Teacup Poodle

The Teacup Poodle is one of the smallest dogs out there. These tiny little pups are loyal and loving and can fit just about anywhere! Because of their tiny size, they can adapt to a number of different spaces, so it doesn’t matter if your apartment is small or your house is big. Also intelligent, the Teacup Poodle will keep you on your toes and carries many of the same characteristics as their standard-sized parents.

If you’re interested in adding one of these beautiful pups to your family, See our available Teacup Poodle puppies for sale above.

History Of The Teacup Poodle

As mentioned above, the Teacup Poodle is a tiny dog. Although there are no official breed standards, the general rule of thumb is that a Teacup Poodle is 9 inches in height and they weigh less than 6 pounds, whereas a Toy breed is less than 10 inches.

Their breed is very elegant looking, no matter the size, and they always stand poised. Their eyes are also small, dark, and are always alert and they have a long muzzle with floppy furry ears.

The Poodle is one of the most popular dogs in the world and is in fact one of the oldest purebred dogs. These dogs originated in Germany and were originally bred to be working and gun dogs that made the perfect hunting dog. The Poodle has a waterproof coat and great retrieving talents.

Nowadays, this breed is more known as a lapdog rather than a working dog. The Teacup variation of this breed has been selectively bred from the Toy Poodle and must be under 9 inches in height and less than 6 pounds in weight to qualify as a Teacup.